We came from nothing

Dead Superstar is an intense melodic hard rock band founded by vocalist Terence Keith and bassist Troi Mosby (formerly of perseverance) in early 2005. Their passion to perform great music ignited the fire in them to create a powerful sound that would be heavy enough to rock the hardest head banger to the crossover masses. Dead Superstar began writing songs and rehearsing in late 2006, by 2007 they began their craft of flavorful soul rock, packed with grooves yet was heavily melodic. Their music is embedded with controversial lyrics of the human condition. The band recorded their debut album with Joey Z’s (life of agony) studio, Method of Groove, entitled “Tribulations”. The album is packed with 11 pounding anthems, powerful vocals, blistering guitars, thundering bass and grooving beats. Their follow up album I Did It For The Rock Gods was produced by Jerrod Mankin (Bobaflex) and recorded at red barn studios and mixed by Grammy nominated producer Johnny Karkazis.  Throw an unbelievably energetic live show into the mix creating the new big rock sound to the planet! DS plans to deliver their music and message to the masses, impacting as many lives as possible in the process. 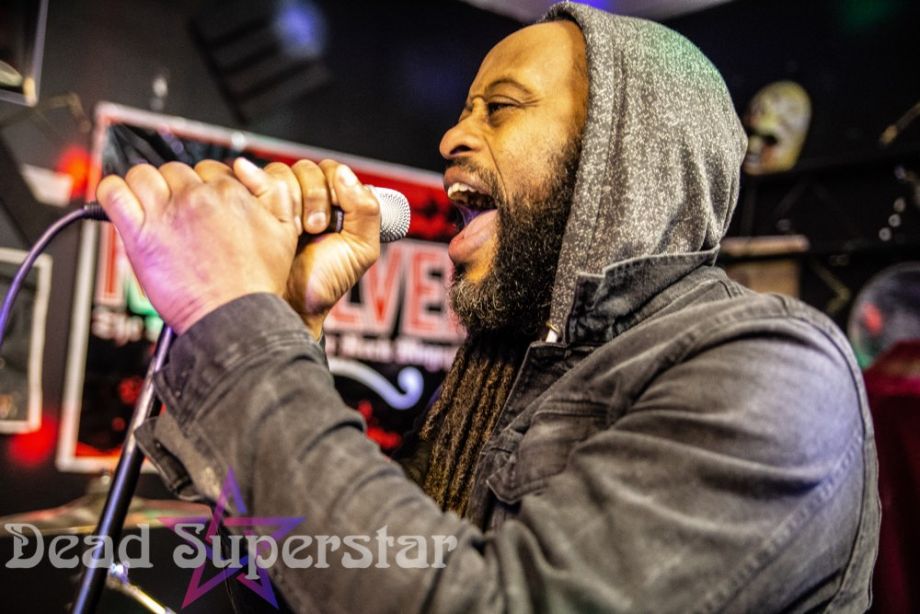 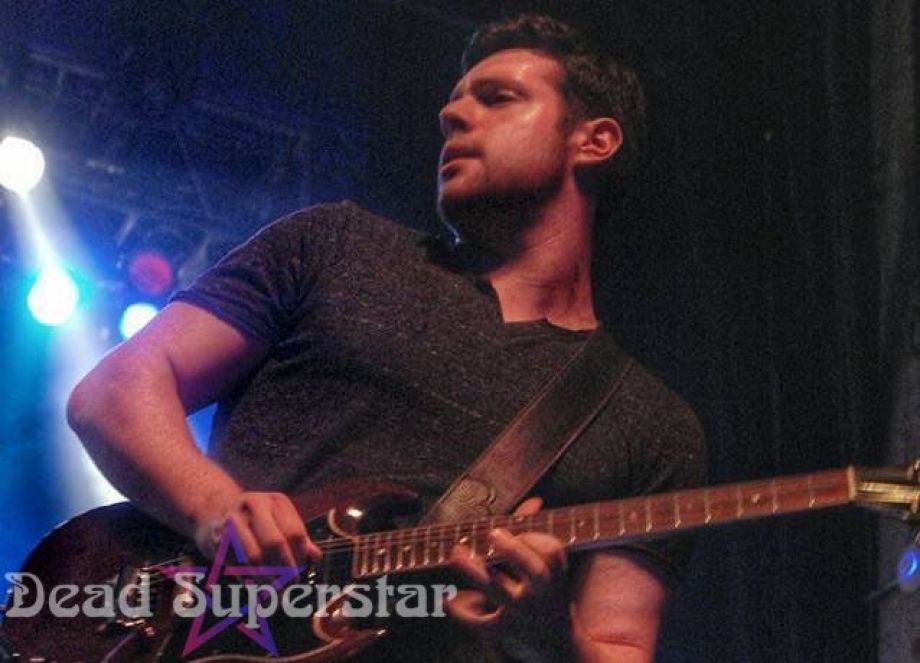 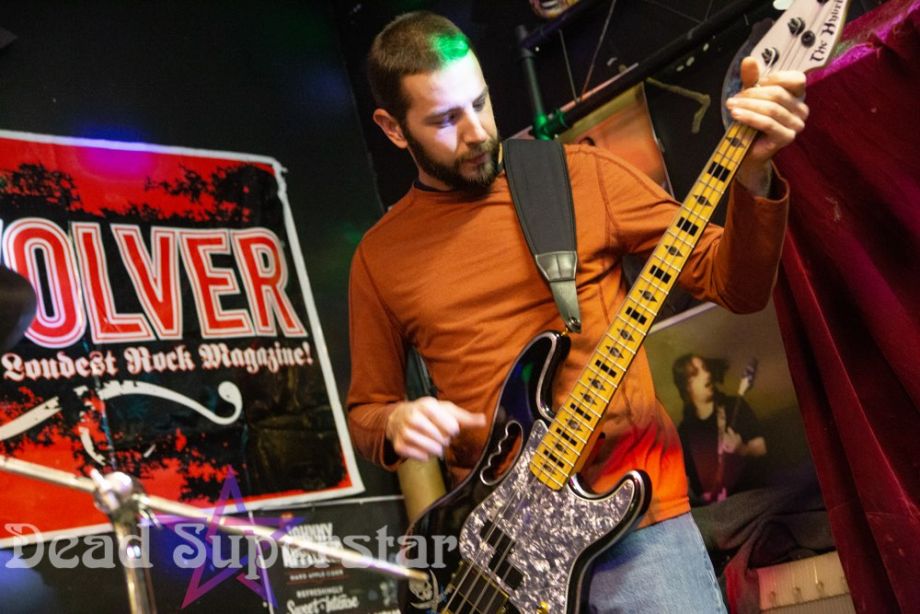 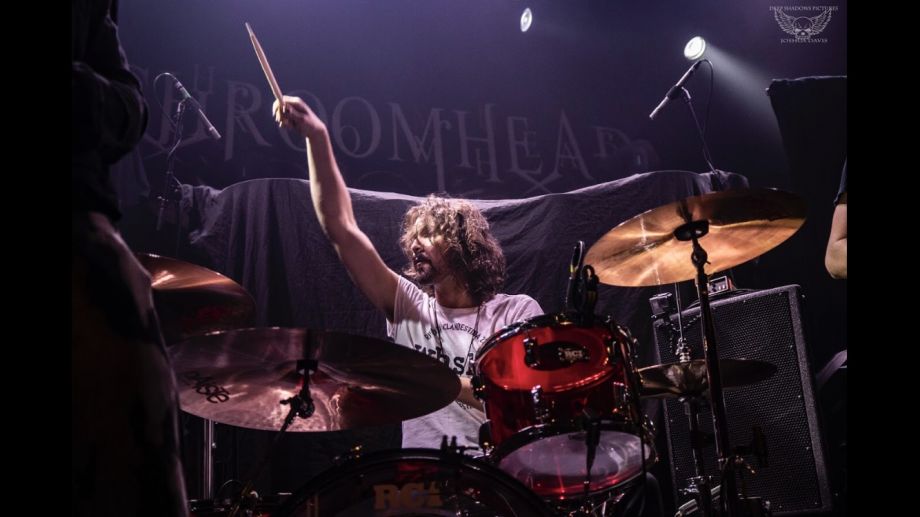