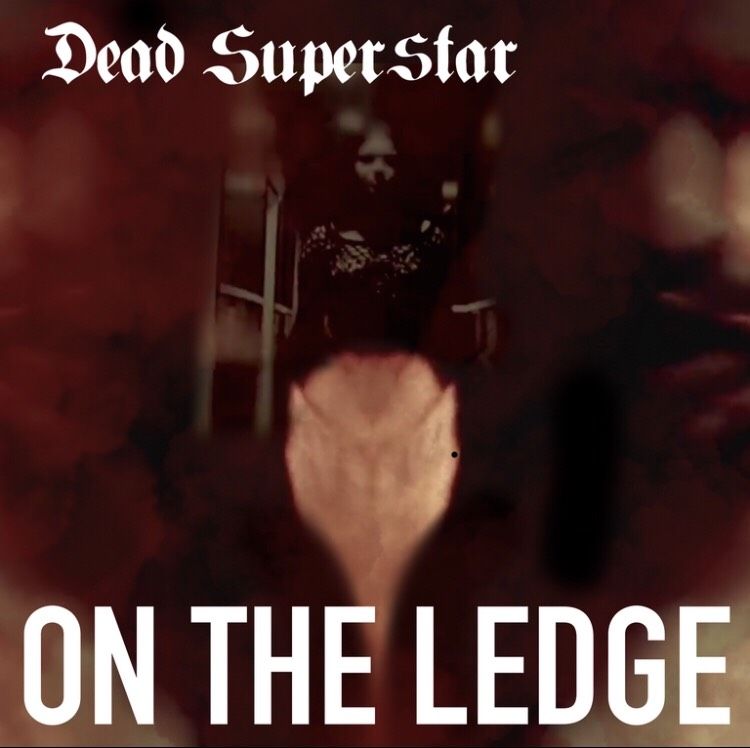 Dead Superstar- On The Ledge

Dead Superstar has never been a band to shy away from tough topics and ‘On The Ledge’ is no different. The track delves into themes of abandonment and self-preservation; vocalist Terence Keith stated: “Written to remind yourselves in life you need space to breathe. Life is too short for self-abuse. You’re not alone—carry on!” Musically, ‘On The Ledge’ has a guitar-driven sound with plenty of melody and the vocals sound like a love child between Michael Poulsen (Volbeat) and Layne Staley (Alice in Chains). It’s their first single from their upcoming second album I Did It For The Rock Gods, due out on April 18th and if the album continues in the same vein, it’s going to be a very good album.